Cost of living in Montreal vs Toronto 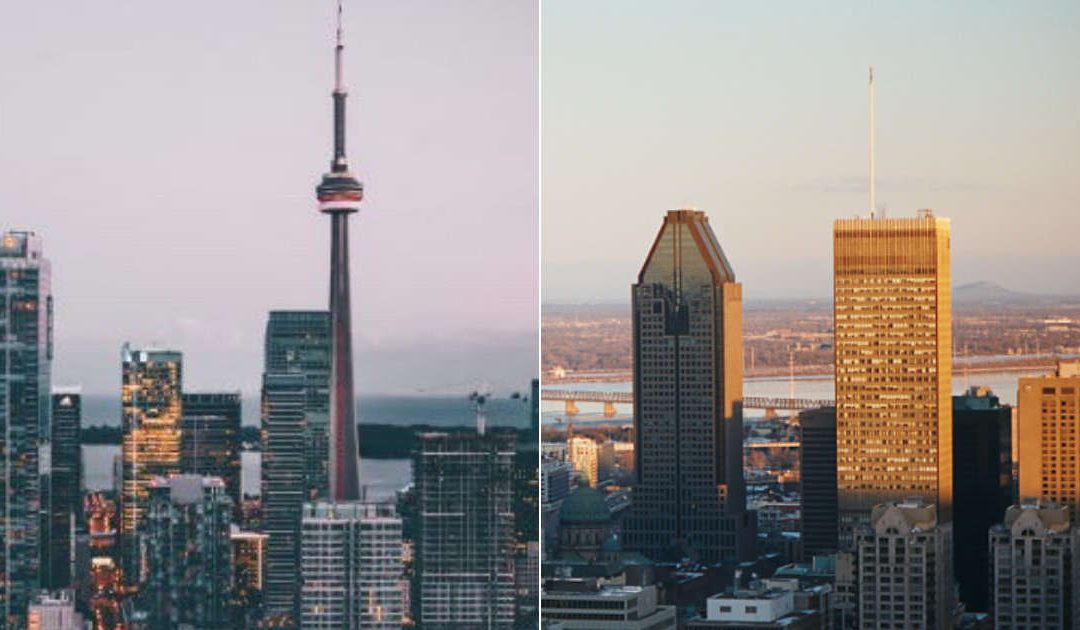 One of Greater Montréal’s assets is unquestionably its affordable cost of living. Whether for accommodation, food, clothing, medical care or raising a family, costs in Montréal are far less than in other major cities.

“Canada has the most livable destinations in the world.” says the Economist Intelligence Unit , which ranks cities’ livability worldwide for international companies.Canada consistently ranks very highly in the United Nations Human Development Index (HDI) . The most recent 2004 ranking puts Canada number 4 in the world after several years in the number 1 spot. By combining factors such as the cost of living, adult literacy, job opportunities, life expectancy and school enrollment, the UN determines the Canadian standard of living to be among the highest in the world.