How To Ask For A Pay Raise? 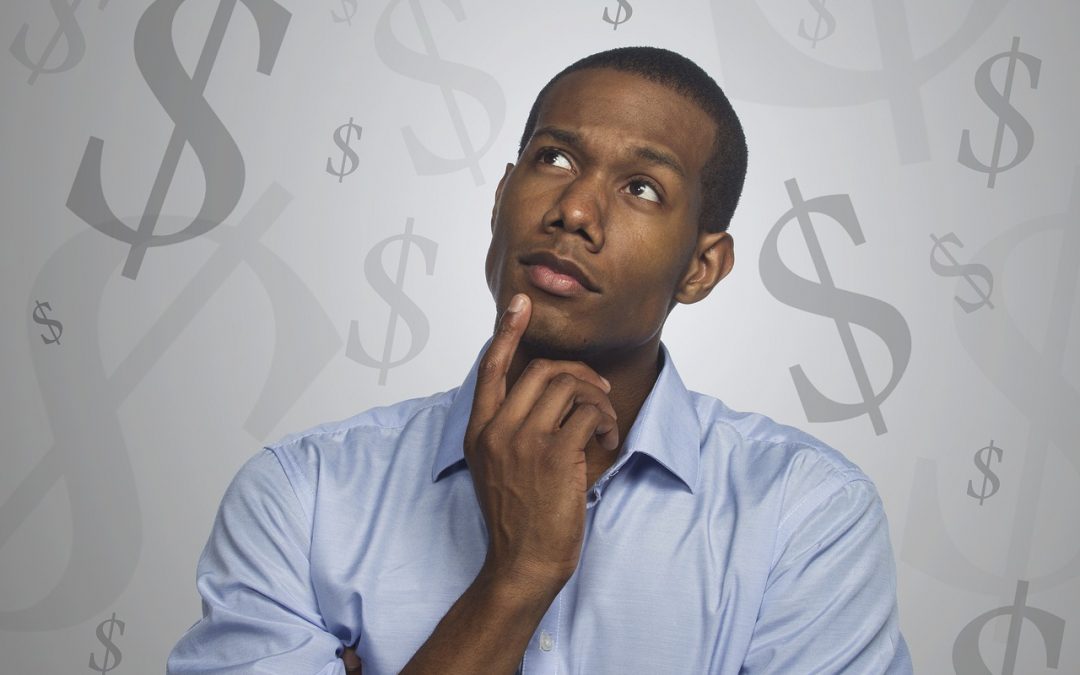 We live in a world of societal pressures. Here we are expected to work non-stop without even complaining. But when the same person asks for a raise, it is taken as something offensive. It is okay to ask for yearly raises, given that your responsibilities have increased. But how can this be done the right?

Let’s discuss some ways of proposing the raise that you deserve without putting yourself in a threatening position.

Here are some sure-fire ways to get your next pay raise:

Working with the company for the long term benefits you in understanding the employer much better. Instead of just asking for a raise, use your creative side. Present your boss with a proposal so good that they can’t refuse. Curate the pitch perfectly, where you politely discuss how you can work better in a new role altogether.

Impress your boss by defining a solid business case. Here, you mention the new job title, description, responsibilities, and revenue that the company will be receiving from this change.

While adding the compensation to the proposal, keep the company performance in mind and set your raised expectations at the lower end of the proposed range.

Pro Tip: No matter how bad you want a raise, don’t let the proposal be too salse’y. Make it sound more like “for the company” rather than “for the raise”

Make the employer realize the efforts you have been putting in the company that helped them progress the whole year. At that time, you can also bring in the names of the juniors who you know for sure have been receiving similar compensation with fewer responsibilities.

This will surely make your employer look into the proposal you pitched.

It is much better to look for a similar job role outside of your organization most of the time. Looking for another organization will help you propose a salary of your choice. The one that you deserve for your efforts.

Other organizations are likely to provide much better wages. On the other hand, there might be a possibility that the responsibilities will be way less than at your last place.

It is always ideal to set your employer’s expectations from the day you start the job. So that when the year passes and it’s time for a raise, you dont have to stress much because everything had been already decided.

We hope these tips will get you the raise you deserve this year.