Return To Work Policy Versus Work-From-Home WFH: What Is The Future Of Work? 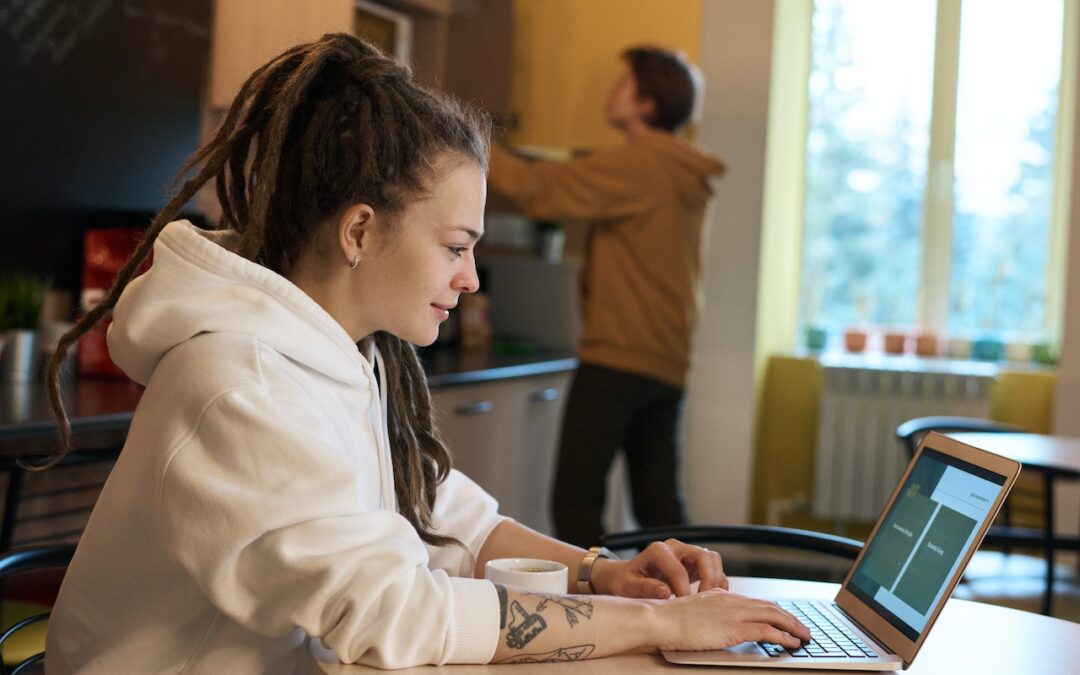 Apple CEO Tim Cook has sent out a memo to staff telling them they will need to return to the office by early September. This is because he wants all employees back in one place and working as a team. Some Apple employees are said to have reacted negatively to the new policy, which led a few employees to quit.

Apple employees are certainly not the only ones who take issue with returning to the office. As companies start to plan for how they will function after the pandemic, employees keen on not giving up their work-from-home privileges are protesting at a nascent level. These protests signify resistance from workers to re-enter the pre-pandemic pattern of work.

Restructuring future work patterns that work for both sides will be a complicated task. But it’s worth the effort, if companies don’t update their hiring plans. They might find themselves losing workers and not being able to keep them.

It’s difficult to come up with an overall consensus on how employees, especially those in the IT sector such as Apple, want to proceed going forward. In the US, 44% of people working from home want to keep it that way while 39% would rather work from the office, and 17% don’t have a preference.

Generally speaking, remote workers cite not having to commute as a major perk and also have more room to balance work with family and leisure. When working from home was first introduced, many people thought it would become the norm, and some may even have relocated.

That’s partly because companies had to transition quickly and some employers thought this shift would be permanent.

With people going back to their offices, many companies are talking about the future of work. They see ‘hybrid’ as the future, which is a mix between remote and office time. A few companies like Apple want their employees to work from the office all or most of the week, which isn’t exactly what they expected.

Many remote workers are disgruntled about the return-to-work policy. With many remote workers working in less stressful conditions, a sizable proportion of them feel they’ve proved themselves following the sudden shift to remote work at the start of the pandemic.

More and more companies are embracing the idea of remote work, citing productivity and efficiency as their main reasons. For example, many firms have rejected the opportunity to allow flexible working because of cultural or organisational values.

Staff at first had an easy transition to remote work because they could rely on office cultures, unspoken rules and shared values. These cultures were mostly established by people who interacted in person over the years.

Another criticism is that remote work hinders innovation and collaboration. The latter mainly arises from spontaneous conversations, e.g., while walking to the printer, so limiting contact between co-workers likely slows progress on projects by exposing them to less diverse perspectives.

One other concern about work-from-home models is that younger employees can’t learn from their colleagues. But for junior workers and employees who are already feel like they are productive, working from home can actually improve their work. Employees should engage with the company culture and stop feeling their work will suffer just because they don’t have water cooler chats.

Workers in the present day are hesitant to trade the autonomy they now have for the presenteeism and surveillance they lived through pre-pandemic. There has also been a power dynamic shift in the workplace, but it’s hard to say how that will play out.

In a tight labour market like the US, it’s clear that those who are not satisfied with their company’s flexibility have options – and bargaining power. Companies that do not work to accommodate employees’ desired working patterns do so at their own peril.

Employees today have more choices than they did in the pre-COVID era. IT companies, for instance, may offer jobs that are flexible and totally remote. A large percentage of employees are thinking about quitting their jobs. The higher than usual number of people who are looking for a new job, is causing the Great Resignation.

It is not a secret that employers are more and more aware of the need to allow their employees some flexibility. According to a survey, 54% of people would consider quitting jobs that do not offer flexibility in how they do it.  Not everyone will have an opportunity for autonomy though.

Workers in high-demand fields, such as IT professionals, can usually find employment from a broad array of companies because their roles offer plenty of flexibility. That option is not typically offered in other sectors of the workforce, as they have very little leverage.

Nevertheless, these public pushbacks on a worker’s rights could also influence other workers in other companies. Executives are always looking to others for examples on how they should treat their employees and workers may do the same.

It’s not uncommon to see such discontent with a company when there are enough workers who are unhappy and voicing their complaints towards management like in Apple’s case. This sometimes leads to a feeling of negativity that seeps into the office, even if it’s just from a small number of people.

Rather than imposing a decision top-down, employers can establish what post-pandemic work will look like from the bottom up. Dialogue and transparency are necessary given the new paradigm in which we find ourselves. Communication throughout a company is vital to success.

Many employees have embraced working remotely and on their own terms. Given this change, it’s unlikely they would want to give up those gains anytime soon.