The Ben Franklin Effect in the Workplace 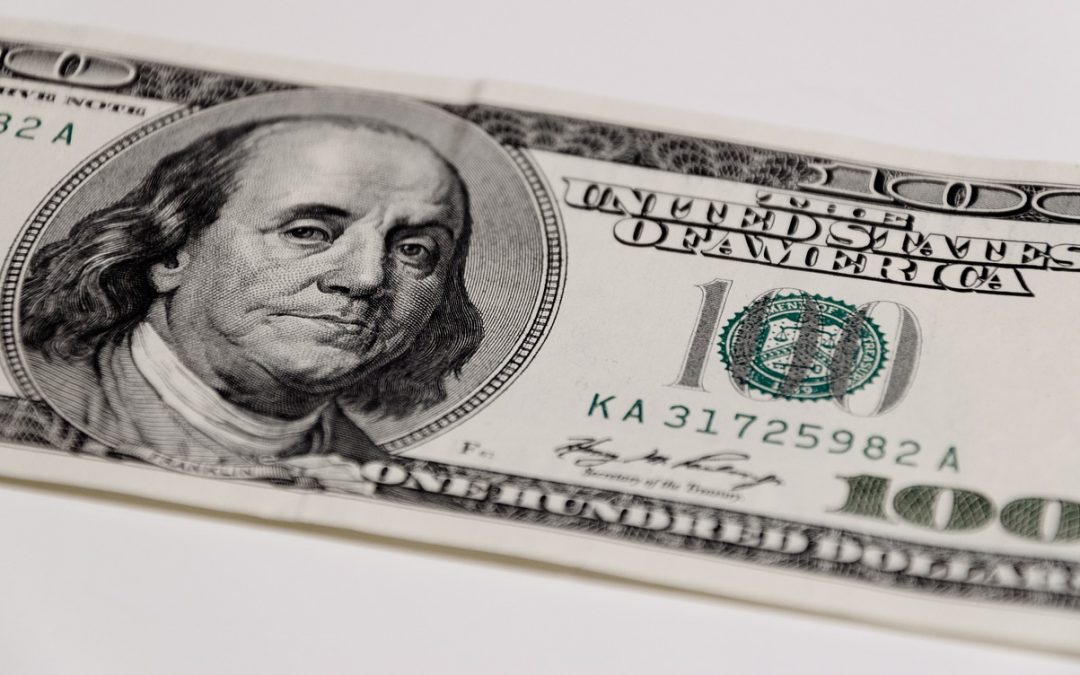 These days, most job descriptions look for candidates who are independent and can own a task. However, this does not mean that new hires cannot ask for help on the job. In fact, according to the Ben Franklin Effect, asking for help might be a great way to make some new friends at the office.

The Ben Franklin Effect suggests that people tend like you more after they have completed a favour for you. This idea goes against the popular belief that those who ask for favours in the workplace are considered annoying. So, next time you don’t know what to do, ask for help and make a new friend! That’s what Ben Franklin did.

Allegedly, Ben Franklin made a friend out of an enemy by asking for a simple favour. A man he described as being fortunate and educated was not a huge fan of his. To correct this, Ben Franklin asked this man to borrow a book. After returning the book with a well-written Thank-You note, the two became life-long friends.

A number of studies have been conducted to test the theory behind the Ben Franklin Effect. These studies found that this theory is supported by scientific evidence. Some of these studies suggest that this method works because of cognitive dissonance. In other words, we subconsciously believe that we cannot hate someone we have just done a favour for. Other studies suggest that the mechanism behind the Ben Franklin Effect is the concept of reciprocity of liking, suggesting that we like those who already like us.

Regardless of why the Ben Franklin Effect works, it doesn’t hurt to give it a try. We should always ask for help when we need it, and making a new friend at work is always a positive thing.